Has The Internet Ruined The World? ﻿ 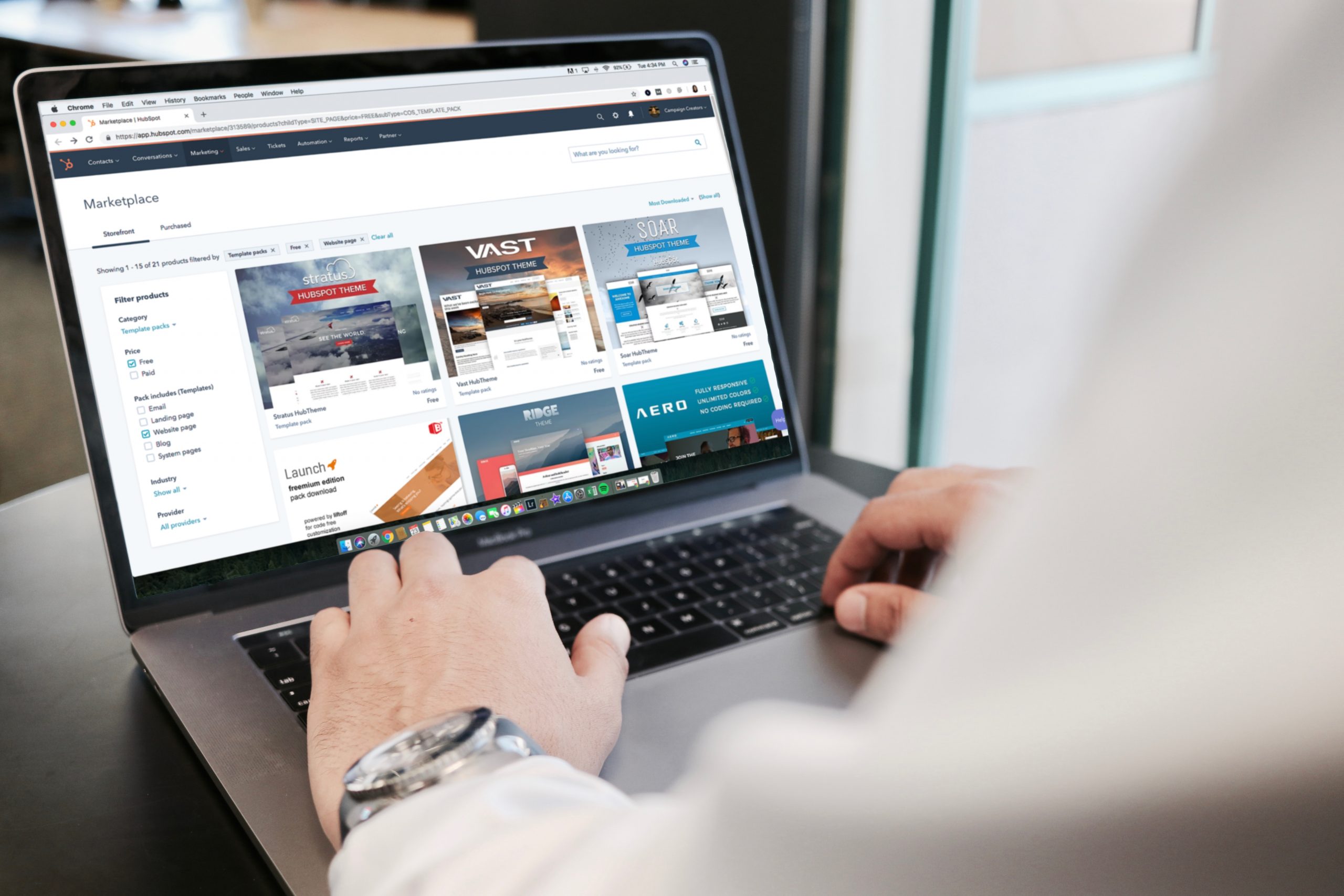 Is it true that the internet has ruined the world? Many say it has. Even tech experts say that their own industry is responsible for the expansion of problems and global crises.

However, let’s circle back before jumping to conclusions.

It is impossible to imagine a world without the internet. Internet providers and plans such as the TM unifi plan have done so much good for the world.

From creating globalization, easy access to educational platforms, expanding our professional networks, cultivating opportunities, improving social circles, and enhancing connections, the internet has done so much for us.

We are so used to going online every day, googling something new, and talking to strangers. Frankly, we cannot survive without it now.

While the internet has done so much good for the world, the question still stands. Did it equally damage the world as well? The scope and magnitude of goods were unbelievable, so we can only imagine the price we had to pay for the good.

Let’s discuss some ways the internet may have potentially ruined the world. For good.

The first and foremost thing we had to compromise for the convenience of the internet was privacy. There is no privacy in the world of the internet. People can find out everything about you from one glance on your social media.

Businesses have access to our browsing history to our interests based on our social media habits and internet consumption. Our online shopping carts or messages between people are not something for the private eye. The world can easily access these and somehow, the world has become okay with it. We undermine the importance of privacy and how easy it is for people to exploit our information using the internet.

Recent studies have shown evidence that excessive use of the internet is closely associated with the rise in mental health problems such as anxiety, depression, and obsessive-compulsive disorders.

People truly believe they are in an authentic world with the help of the internet but internet experts say otherwise. With the infiltration of so much false information in the media and exploitation of our private information, authenticity and genuineness are no longer attained.

Political parties, corporations, and businesses have used the power of the internet to somehow take the free will of people. The public is not as informed and educated as we would like to believe to make decisions. The information we have is the information that is fed by the parties that have gone corporate.

While the internet has compromised a lot and taken away a lot from us, there are some ways to overcome the shortcomings of it. With improved digital literacy and awareness the world could become a place that uses the internet more productively. It is imperative that we continue to utilize the good of the internet.