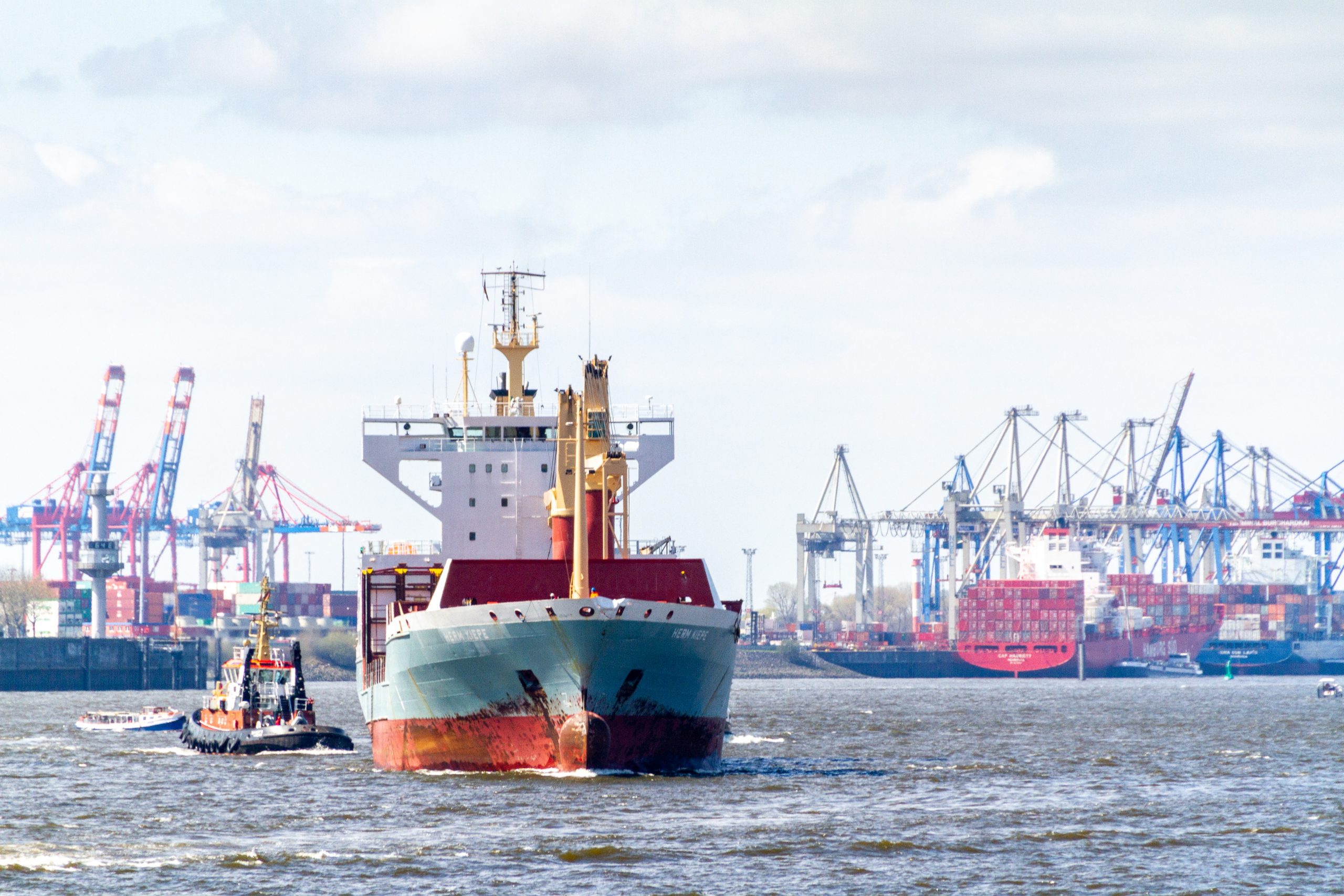 Oil spills have been happening since the very beginning of our oil use and its transportation. The accidents and occurrences of oil spills increased dramatically with the integration of technology and globalization. As more and more people traveled all over the world, the number of oil spill casualties also increased. These included accidents happening during pipeline welding, oil mining disasters, accidental oil spills from shipping accidents and the list goes on. Not to mention, human error is not th only cause of oil spills. Major oil spills also have been caused by bad weather, natural disasters such as earthquakes, and even stormy ice.

These oil spills have been responsible for the majority of the loss of mammals and invertebrates in the ocean and beach. Many oil spills have caused a varied loss of wildlife habitat while it has also caused major socio-economic implications. The implications were heavily witnessed by those who depended on fisheries for both their income and food.

But ofcourse, the best solution is always prevention. Much like the way we do floating hose inspection in Malaysia, to prevent any accidents we should do inspections and maintenance to prevent oil spills. The majority of the oil spills are caused by human error. The likely answer to a solution is prevention in the case of oil spills. So many people such as large oil companies, marinas, boaters, fishermen, cargo shippers, all play a role in the prevention. Let’s talk about how we can actively prevent another oil mishap that will lead to major environmental and economical consequences.

Thorough Maintenance  Of The Boat And It’s Inspection

Inspections should not be a privilege but rather mandatory. It is standard practice to do a continuous inspection to prevent any large-scale oil spills in the ocean. Even minor ones have to lead to great devastation of the ocean. So in order to prevent make sure the boats and ships are in prime condition, well inspected, and well taken care of.

Many are still unaware of the great dangers of oil spills in the ocean. Raising awareness about it creates a lot of solutions among great thinkers and skilled people. They will find ways to accommodate better practices for prevention such as programs to do oil recycling and collection. Or maybe even better systems to prevent overfilling of the boats. Meaning no placement of oil in the fuel tanks than necessary.

Constant insections, maintenance are all half of our prevention methods. It is the grave danger of negligence that has to lead to the world’s worst oil spill cases around the world.