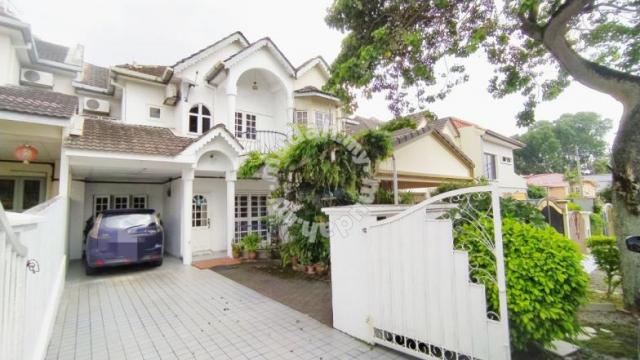 When we were all just kids whose routines are mostly going to school and then coming home just to eat and then going out and playing with the other kids before settling down for tuition classes at night, no one thinks intricately of how adult life will be like. When we were young, the adults in our lives have constantly fed our minds that being an adult will solve every little problem we as a kid has been facing, such as financial needs and independence. It is a need to teach children about money management from a young age. However, once you step into the adulting pit, there is no going back to the olden days where everything is just rainbows and daisies. No one has ever pep-talked us that for us to be financially stable and independent, there are many more steps to achieve, especially saving up. Therefore, for us to be enjoying our adult life in the later years, we should all be preparing well by putting in bulks of savings to use during emergency matters.

One of the best ways for you to grow your money is by investing in a house. The housing industry these days are booming so well because many people are finally aware of the countless benefits it will give you. When it comes to new housing areas and which location is the best to aim for, the answer goes to Subang Jaya. This area in Selangor has always been stable in housing many people while also equipping the city with public amenities such as complete shopping malls, shops and newly-built apartments. However, the new eating sensation has brought SS15 to its peak popularity where a different kind of visitor surge happens. The shop area at SS15 has many varieties of food that you can try and the name is actually derived from the route name. There are many new developments are made because of the high demands, therefore, this is the right time for you to invest in rental housing in Subang Jaya.

When we are getting older and our age gets an additional one year, we all know that at one point in life, we would all be retiring and to have a great place of our own to settle down with is a dream that comes true. We can all trust Subang Jaya for a great location to house our personal abode that will be a long live memory with our family. No matter how much you try to deny that having a house is not a priority, but it can never change your mind at how vital it is to have one. Subang Jaya is one of the oldest developed housing areas and it has kept hundred years of memories within. To be able to be a part of history is always great. Not to mention, one of the reasons it is highly dwelled until now is because of its population density and geographical area that is stable and good for families settling down for good. 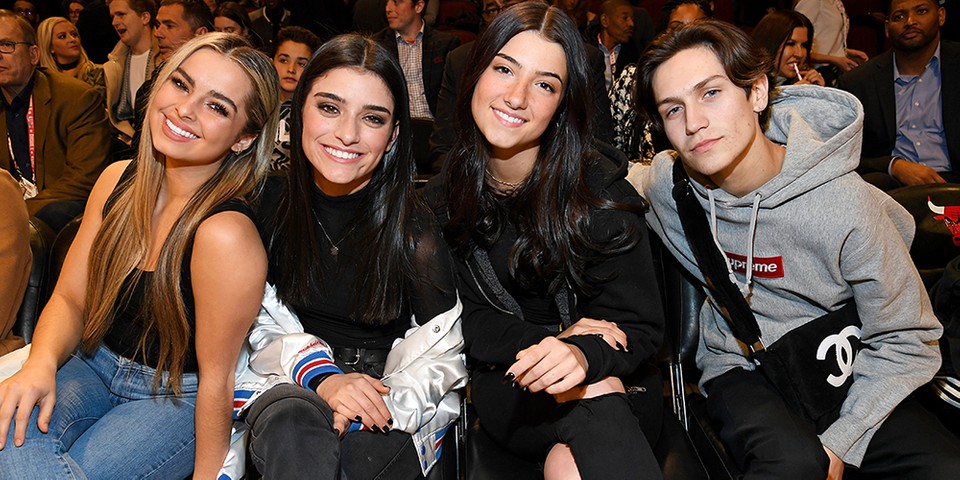 These days influencers are getting too hyped up, too much recognition and attention are on them. They are basically celebrities for social media. I mean this is where their fame and recognition are from, they have fans and a high number of followers in their social media accounts like Instagram, Youtube, and Tiktoks. These influencers are probably famous because of the content they provide on those social media platforms, from comedy skits to daily vlogs and mukbang videos. People like all kinds of content and these influencers feed this entertainment to those audiences. It’s their brand, and what is branding? A self-image towards society and their perception of the influencers.

Influencers nowadays are like celebrities, like seriously, the paparazzi follow this celebrity and there is a huge community to speak of this influencer drama and tea spill session. Influencers are also, all over the world but the main focus when it comes to influencers are the ones that stay in Los Angeles, now those influencers are rich and very famous, like Addison Rae a Tik Tok star and dancer, who is now hanging out with the most famous family, Kardashians. Some influencers use their platforms to spread awareness and some just create drama and there are some who just use their fame to get some cash in their pockets.

Influencers the majority of the time are considered to be talented, smart, creative, and very outspoken and friendly, people relate to them, and people like them for their content and for those influencers themselves. This gives the privilege to those with most fans and followers, even views on social media apps, like Tik Tok and Youtube to be gathered in one place so they can collaborate and merge their fandoms with the other, building a bigger fan base and the following base.

Places like Los Angeles, have so many not just celebrities but influencers gathered. These influencers live a luxury lifestyle with their fame. Some of their sponsors and agents will gather some other famous and influential people together in one house in order to work together to get more fans and followers for both parties. There are many influencer houses around the Los Angeles area that have many famous people living in them. Like the Hype House or the infamous Team 10. Hype House is basically for those famous and talented TikTokers with the highest amount of following while Team 10 is the initial house that got famous for gathering famous YouTubers all around the world. These two houses were definitely not the first to begin the trend but they got famous for it.

The thing about these houses is that, like much of the entertainment they produce and provide to their audience, is the much drama and conflict they will be having. This is a prime example to show that co-workers can’t stay together and work has to be in the workplace, like in the office. Instead of staying in a house with influencers, they have to be in an office environment that reminds them that they are working together as a team to provide content to their audience, like Try Guys, the YouTubers.
Maybe to boost their creativity standards, they may decorate the office and make it as comfortable as they want with a partition like the operable glass partitions Malaysia and design the interior with colorful wallpaper so that it won’t feel like a business office environment.